Why Seattle is the Second-Best Tech City in the U.S.

While San Francisco still reigns supreme in the tech arena, a new contender is giving the Bay Area a run for its money – Seattle.

Of course, no one is surprised that Seattle has a burgeoning tech industry. However, it is notable that the Emerald City has recently risen in the ranks yet again and booted Washington, D.C. from its place as the nation’s second most favorable market for tech employees.

According to the Scoring Tech Talent report from CRBE, the top ten tech cities in the U.S. and Canada are:

This begs the question: why now? And what does Seattle offer that other major metropolitan areas just can’t deliver? 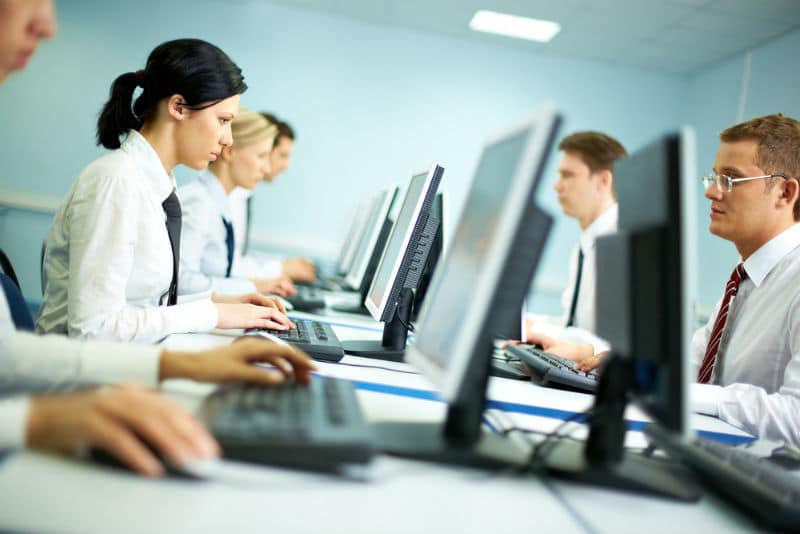 One of the largest distinguishing factors between Seattle and other American cities is that it has the large skilled workforce necessary to fill the extraordinary demand of modern tech giants. Seattle is an exceptionally educated city, with 63 percent of its residents over the age of 25 holding a bachelor’s or higher-level degree. WalletHub even ranked Seattle as the 11th most educated city in the entire country for 2017.

Besides having skilled workers and a multitude of recent college graduates to hire, Seattle also has more loyal employees than the Bay Area. On average, Seattleites stay in their tech jobs six months longer than San Franciscans, which makes a large difference in a field plagued with unfilled roles and high turnover rates. Although each employee has their own unique reason for remaining with a given company, a key factor in their decision to do so is likely the growing number of Seattle-based companies devoted to employee happiness. Based solely on employee reviews, several of Business Insider’s top 25 tech companies to work for make their homes in the Seattle area. 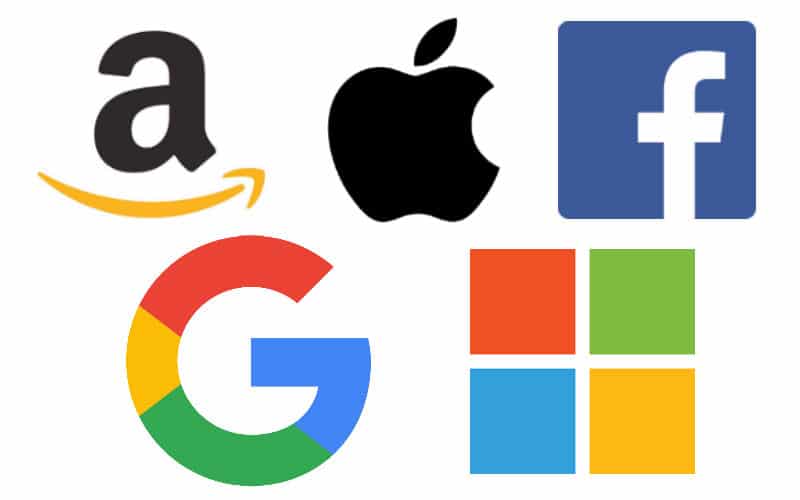 Likely because of the impressive local workforce, a fair amount of tech giants have now either headquartered or opened satellite offices in the greater Seattle area. This includes some industry heavy-hitters, such as:

More impressive than these big names, though, is the amount of companies who have chosen to move to or add an office in Seattle recently. According the GeekWire, 100 companies have decided to move to Seattle in the past three years! 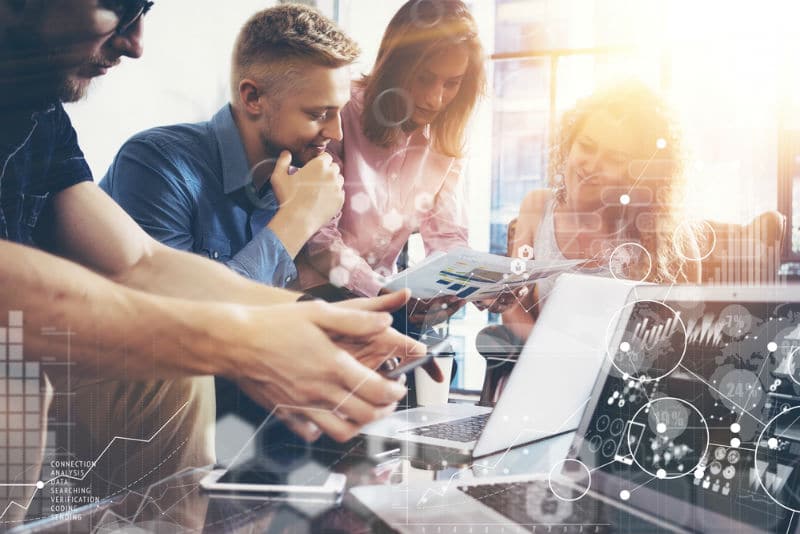 In addition, Seattle is leading the way in software tech job postings on Glassdoor. A whopping 16.9 percent of software jobs listed in 2017 were for the Seattle area, compared to just 6.8 percent for D.C. and 7.9 percent for San Francisco. Additionally, Seattle showed the largest increase over the past five years in the number of software jobs at 6.7 percent. 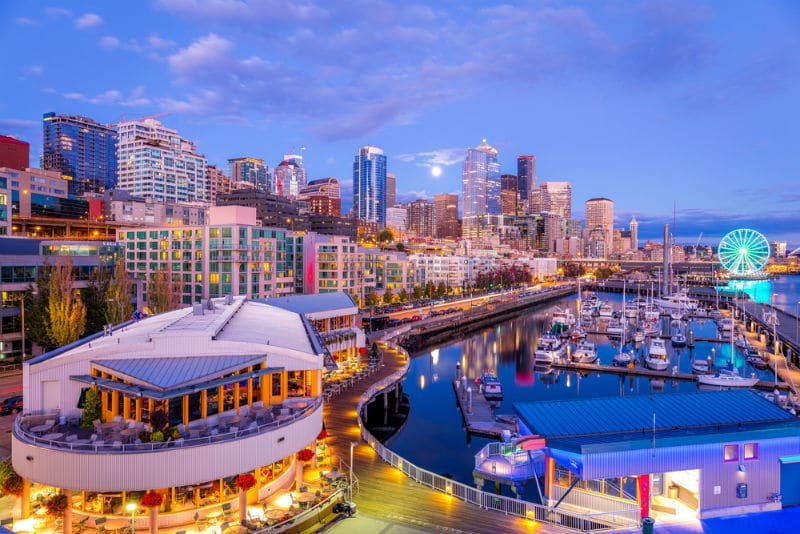 Whether you’re already in Washington or far away across the county, Continental Van Lines can help you move to Seattle! Our moving staff is friendly and experienced, which is why we have an A+ rating from the Better Business Bureau (BBB) and are classified as a “ProMover” by the American Moving & Storage Association. No matter what you need to transport, our movers can handle the job from start to finish. If you run into a scheduling snafu or need to keep your items in storage before moving into your new home, we can handle that, too.